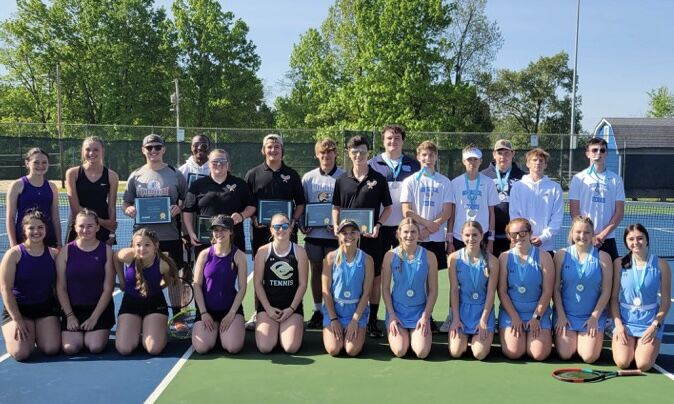 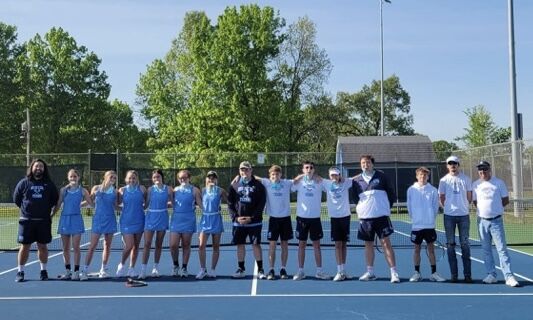 We accept many different kinds of announcements. Just click on the button below and submit a form.

Last week, the Moore County Varsity tennis teams battled in the district tournament at Lakewood Country Club in Tullahoma. First up, the boys team took on Fayetteville and won 5-4. The next day, the girls team beat Community with an impressive win of 7-2. Both teams will be advancing to the regional tournament on May 12 (girls) and May 13 (boys).